The geopolitical tension between Taiwan and China has created a loop for Taiwan in Indian headlines. We can take more advantage of this period of extreme tension to explore Taiwan.

There are many focal points to note about Taiwan in today’s world. While we are talking about Burj Khalifa, Taipei 101 was not so famous to the world.

It is the first skyscraper with a height of more than half a kilometer, and it goes without saying that it was the tallest building before the Burj Khalifa.

Taiwan is a preeminent destination for the high-tech industry, it also envelops everyone with love, affection and empathy as few foreigners even feel proud to tattoo the word “台灣” (Taiwan) on their forehead.

In the era of COVID, Taiwan has etched its signature by successfully containing the spread of COVID-19. About 160 km off the coast of southeast China, with 10,000 passengers a day, it has not been easy for the island to contain the spread of COVID without a single day of lockdown. Its widely acclaimed healthcare system, state-of-the-art mindset and proper government protocols are the keys to such success.

And their proactive maintenance system crowned Taiwan with 3.11% GDP growth in 2021. Taiwan is also highly admired as one of the “four super innovators” alongside Germany, the United States and Switzerland. Many technology experts say Taiwan will play a crucial role in the next industrial revolution. But for ordinary people, for lack of awareness, Taiwan remains under a curtain. Here is an endless list to acclaim Taiwan as the best destination for any foreigner.

For example, as a technology guru, Taiwan has taken the wheel of the global semiconductor industry and is admired as a top chipmaker. It fills the gap of more than 50% of the total global supply and 92% of advanced semiconductors.

In this high-tech century, we have seen the chip crisis lead the world to unstable technological productivity, and Taiwan is the messiah of the world.

Their achievement is not limited to industrial advancement, but the country is well known as one of the most convenient countries in the world. As an aging nation, Taiwan has raised its level of convenience in everything from transportation to 24-hour convenience stores. Their barrier-free facilities for the elderly and disabled teach lessons for the modern world.

A population of 23 million cannot be lucrative for a huge market placement. But these group-savvy people buy the largest amount of luxury cars and fashion items in the world. Name a famous brand and you can find it in Taipei. As a business consultant, I have seen the market impact of a wide range of fashion brands on this island. 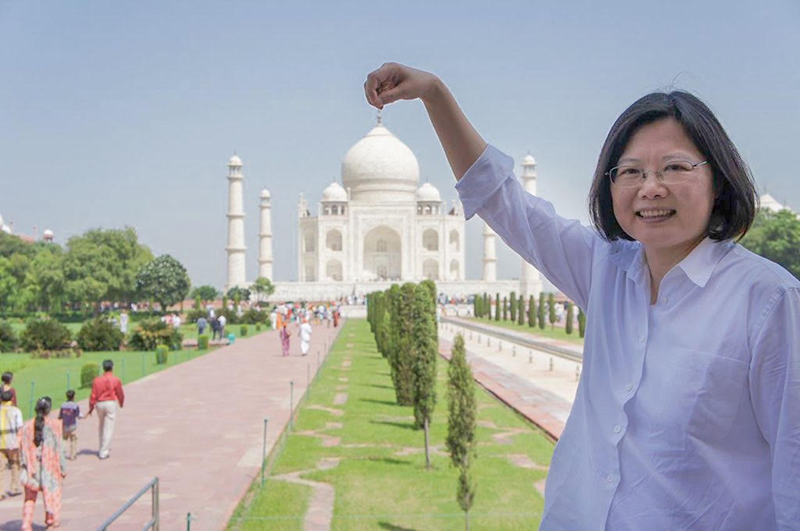 Today, Taiwan is home to 5,000 Indians. Students and expats from different places bring rich Indian culture, and a unique diversification could be noticed here. With an expected increase in the population of Indian origin, Taiwan is ready to welcome foreign talent from various countries, among which India is one of its favorite lookouts.

In the midst of COVID-19, as the world faces layoffs and an unbalanced employment rate, it should be noted that Taiwan’s recruitment platforms are widely open to qualified and talented people, including students. With leading universities and state-of-the-art research facilities, Taiwan has also emerged as a strong contender as an emerging destination for higher education.

In view of this positive collaboration, India and Taiwan continuously aim to secure their mutual endeavours. It is possible that India’s goals of establishing a manufacturing hub are somewhat exacerbated by foreign investment from Taiwan. 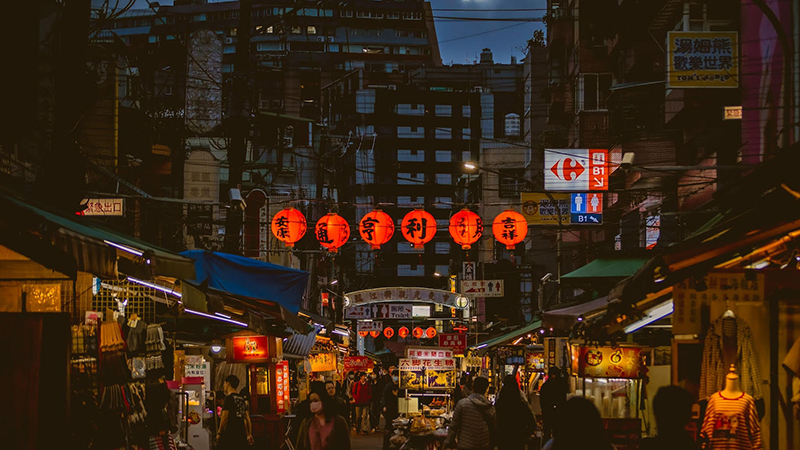 In recent years, Taiwanese companies based in China have begun to shift their investments to India. About 150 companies including Pegatron, Wistron and Foxconn have moved to India.

This move will not only create a better alternative to products made in China, but will also boost employment in the local market. Therefore, it might be time to introduce India – Taiwan’s core competitiveness and mutual collaboration model to their general population. And this mutual recognition can only extend to lasting cooperation.

(The author is senior legal consultant at Louis & Charles Attorneys at Law, Taiwan)